Astronomy investigates the origin of the universe, its evolution over time and the laws of nature involved. Technological advances have led to enormous improvement of telescope capability over the last century or so, but the downside is the creation of extremely large data sets. The Lofar radio telescope, for example, typically produces up to 100 terabyte of data daily. On this scale, manual data quality inspection and astronomical feature detection tend to become impractical. For example, each Lofar data set includes several thousand images available for data quality inspection. Instrumental effects and system errors lead to many different patterns in these images, and the challenge is to find and interpret these. The Netherlands Escience Centre and Astron have conducted a project that shows how a deep neural net can easily reduce these thousands of images to a mere handful containing typical features, which makes quality inspection much more tangible. The talk will explain the challenge, the solution and the next steps.

Albert-Jan Boonstra is programme manager technical research at Astron, the Netherlands institute for radio astronomy in Dwingeloo. His scientific interests are signal processing, artificial intelligence and scientific computing. He studied applied physics at Groningen University (1987). After starting his career at Sron, he joined Astron in 1992. He received his PhD from Delft University of Technology for research on radio frequency interference mitigation for the Westerbork Synthesis Radio Telescope (2005). He headed several groups and has led projects in the area of large-scale computing challenges, artificial intelligence and distributed space-based interferometry. 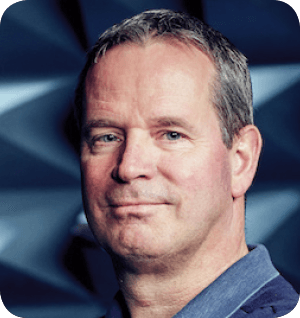